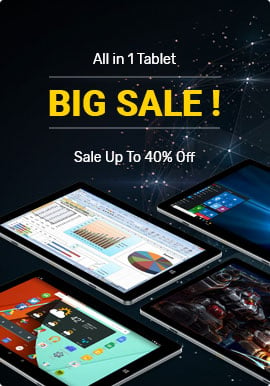 There are no products matching the selection.

Originally founded Italian company in 1950s that produced small engines for motorcycles and mopeds. Since 1967 Minarelli Motori factory, focused there company on producing race engines and parts. During the 70's they produced racing bikes with titles in the motorcycle racing championships Grand-Prix. They won manufacturer titles and two world titles in the 125cc championships. They produced 50cc engines for moped bikes racing bikes untill 125cc from high-class materials untill they sold there production to the Japanese Yamaha Factory. Used for mopeds in the '90s. Well known, is the Yamaha Aerox for example, which is still using Minarelli engines.